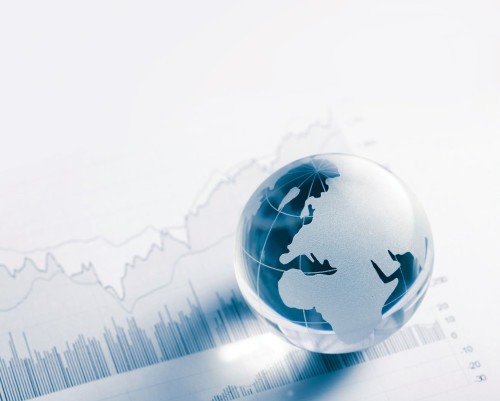 There was a period of time over the last couple of months where a form of corporate engineering dominated headlines.

Apple was one of the most high-profile examples of companies taking advantage of this practice. But a number of other lesser-known firms were doing the same, either by relocating their operations abroad or acquiring an internationally-based competitor.

This practice has caused some controversy because it has allowed the companies to lower their taxable earnings in the U.S. and shift them abroad to countries with lower tax rates.

Needless to say, the U.S. Government was not happy — it wanted its tax dollars.

But just over a month ago the U.S. Department of Treasury updated five sections of the tax code to make inversions more difficult to execute, and less profitable.

The news from the Treasury tossed a wet blanket on the boom in tax inversions. The headlines began to wane and it seemed as if tax inversions were dead and gone.

So last month as I was preparing the next issue of my premium newsletter, High-Yield International, I was surprised when I came across news of a small acquisition, where another company was planning to move its headquarters to the U.K. for tax purposes.

After doing some research I discovered that Steris was the second company to announce a tax inversion since Treasury implemented its new tax rules — the first was Civeo Corp. (Nasdaq: CVEO), a Houston-based owner of worker housing in Canada and Australia that was planning to change its tax address to Canada.

These two recent tax inversions remind me of one of my favorite sayings — once is a coincidence, twice is a trend. (In fact, further research showed there could be as many as a half-dozen U.S. companies that are still pursuing a tax inversion, according to data from Bloomberg.)

What these events illustrate is that despite the Treasury’s attempts to restrict tax inversions, U.S. companies believe there are still financial benefits to be had.

I’ve been watching these inversions closely for several reasons.

The first is that acquisitions almost always happen at a sharp premium to a company’s current share price. Take the Steris and Synergy acquisition for example — shares of Synergy jumped 32% on news of the deal, producing quick gains for shareholders.

The second is that companies — particularly healthcare companies — that have successfully executed tax inversions have been outperforming the market.

Between 2010 and 2013, five American healthcare companies purchased foreign competitors and successfully executed tax inversions. Take a look at how those stocks have performed since announcing their tax inversion plans. (chart)

In order to further illustrate the outperformance of these stocks, I back-tested a portfolio equally weighing each company, adding it on the date the inversion was announced. The results of my “Healthcare Tax Inversion Index” are incredible. The portfolio crushed both the S&P 500 and the iShares Global Healthcare ETF (NYSE: IXJ).

Take a look below at the portfolio performance against these two benchmarks.

This only strengthens the case that healthcare companies involved in mergers and acquisitions benefit from tax inversions.

But aside from tax implications and the short-term pop in shares of the firm being acquired, the biggest reason why I’m watching this trend closely is because foreign companies in general pay much higher dividends than their U.S. counterparts, making them excellent long-term investments.

In fact, this evidence was so convincing that I recently identified two exceptional foreign dividend payers in the healthcare space.

In fairness to my paid subscribers of High-Yield International I’m unable to give you the specific company names. But these two U.K healthcare companies are in a prime location for potential tax inversions. Just look below at how much lower the UK’s corporate tax rates are relative to the U.S rate.

The first company is an orthopedic devices manufacturer, one of the largest in the world, with more than $5 billion in annual sales and operations in more than 90 countries. Even better, the company is a top takeover candidate.

The second company is a powerhouse drug maker, on pace to deliver over $40 billion in revenue this year. I see this industry leader as a potential takeover target for an American pharma company looking to pull off another tax inversion. Even without a potential acquisition, this company sports an impressive 5.7% dividend yield — making it a spectacular long-term health care investment.

Bottom line, I wouldn’t be surprised to see more of these inversions in the future — especially in the healthcare sector. My research shows that these types of investments significantly outperform non-inversion companies.

To put it simply, these are the kinds of high-yielding opportunities my readers and I are always on the lookout for each month. The opportunity for finding safe, high income abroad is much better than here in the U.S. In fact, we’ve found that 93 international companies are paying yields above 12%, compared to just 25 in the U.S. To get the full list of America’s highest yields — and learn about higher-yield international stocks abroad, read this.

This report is for entertainment purposes only. Every investor should consult with an investment advisor before making investment decisions. The Vodicka Group, Inc. is not a broker/dealer. We do not receive compensation for mentioning stocks. At various times, the clients, publishers and employees of Vodicka Group, Inc., may buy or sell the securities discussed for purposes of investment or trading. 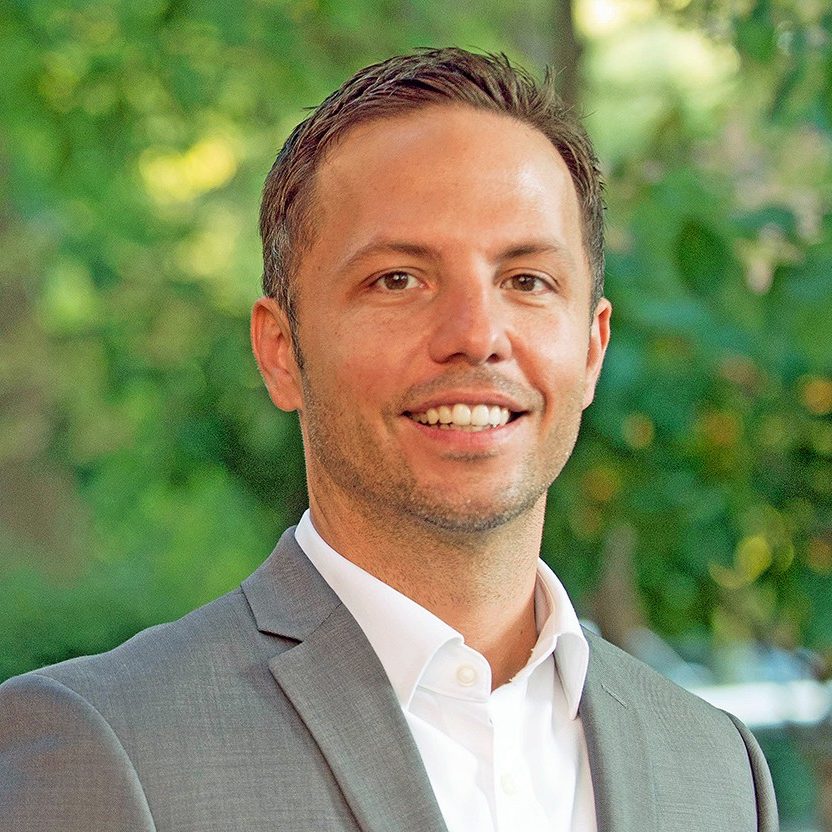 Michael Vodicka is the president and founder of the Vodicka Group Inc., a licensed investment advisor (Series 65) and a financial journalist.