I’ve been in sunny Southern California for a week. This is a place where it’s easy to have fun. Its always sunny. Its 70 degrees every day. And there’s lots of stuff to do outside like go to the beach or hike.

One of the things I’ve been doing for fun is riding my bike.

There’s a big difference between riding a bike in Chicago and San Diego.

Chicago is flat. San Diego is nothing but mountains, hills and giant crevices carved by trillions of gallons of running water.

It would take me 10 minutes to climb the front side of a hill on my bike and about 30 seconds to fly down the other side.

Here’s a picture of me climbing a big hill in La Jolla, one of the wealthiest coastal neighborhoods in San Diego. 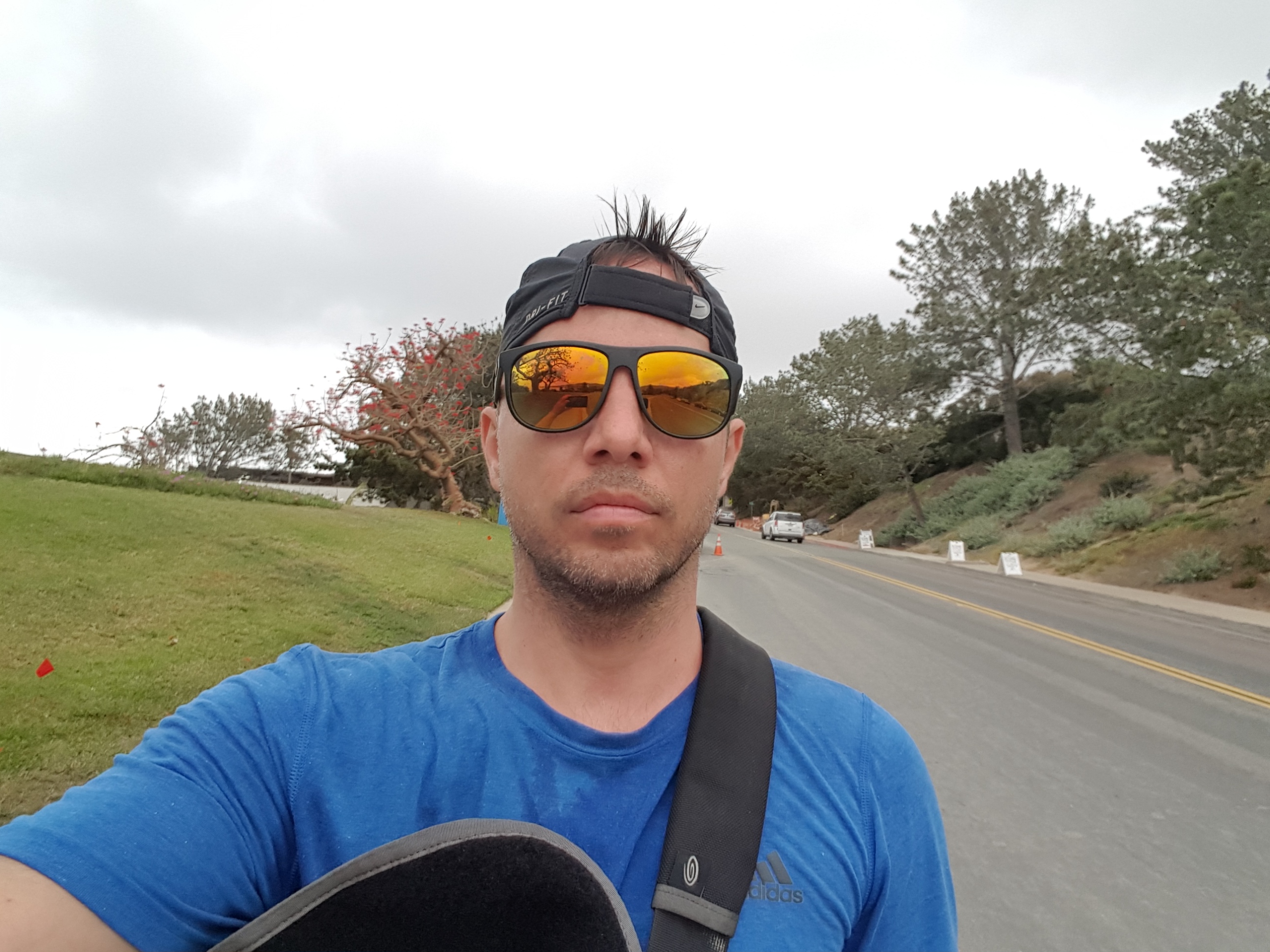 After climbing this huge hill in La Jolla, I was able to access one of the best and most secluded beaches on the West Coast. It was a bit overcast and raining so I was one of the only people on the entire beach. The place was wide open. 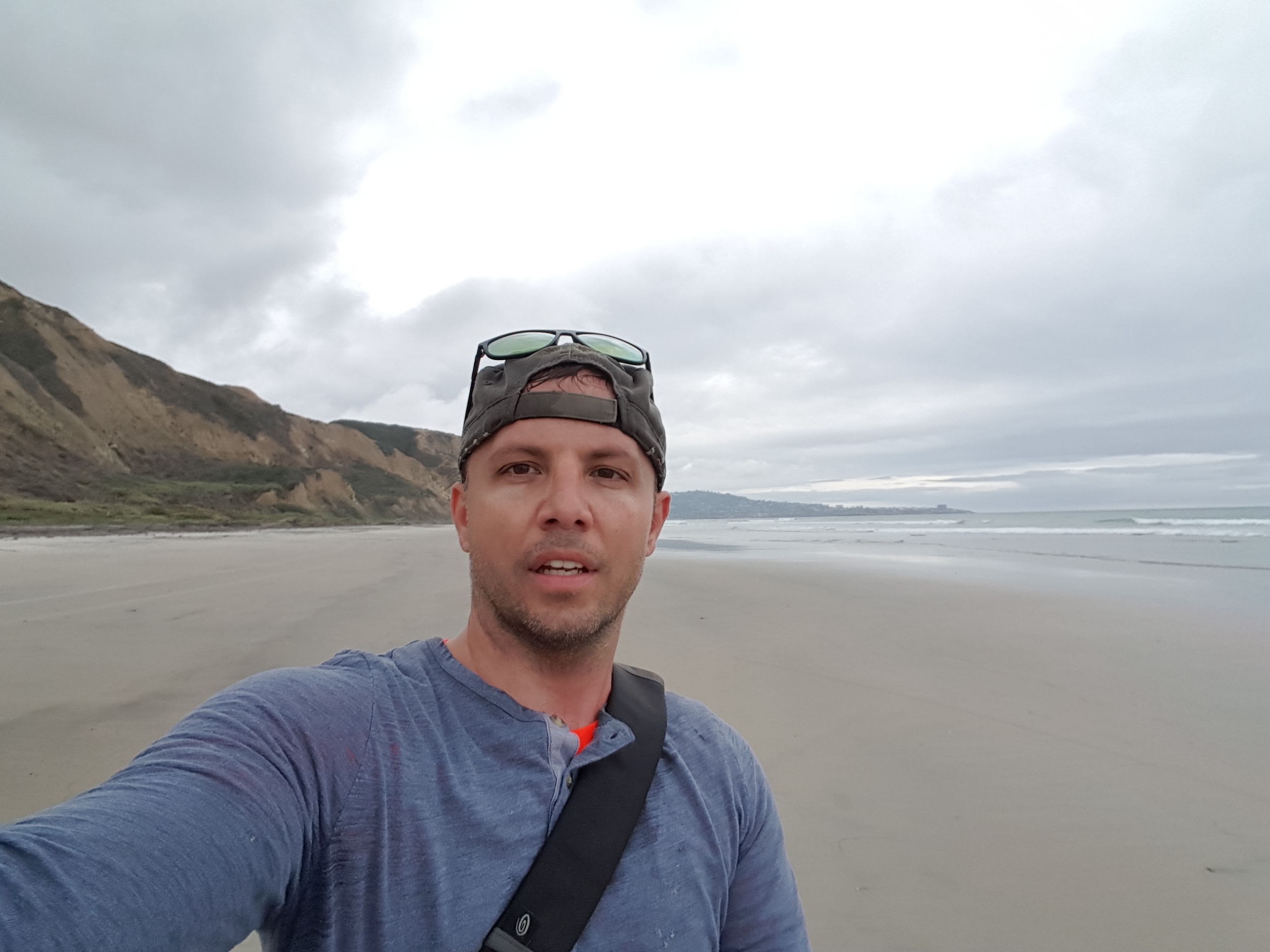 Later that night – I got invited to a reggae bar in Pacific Beach. The place was rockin’. It was a great way to mingle with the locals and check out the scene. Pacific Beach is loaded with crazy and interesting people. 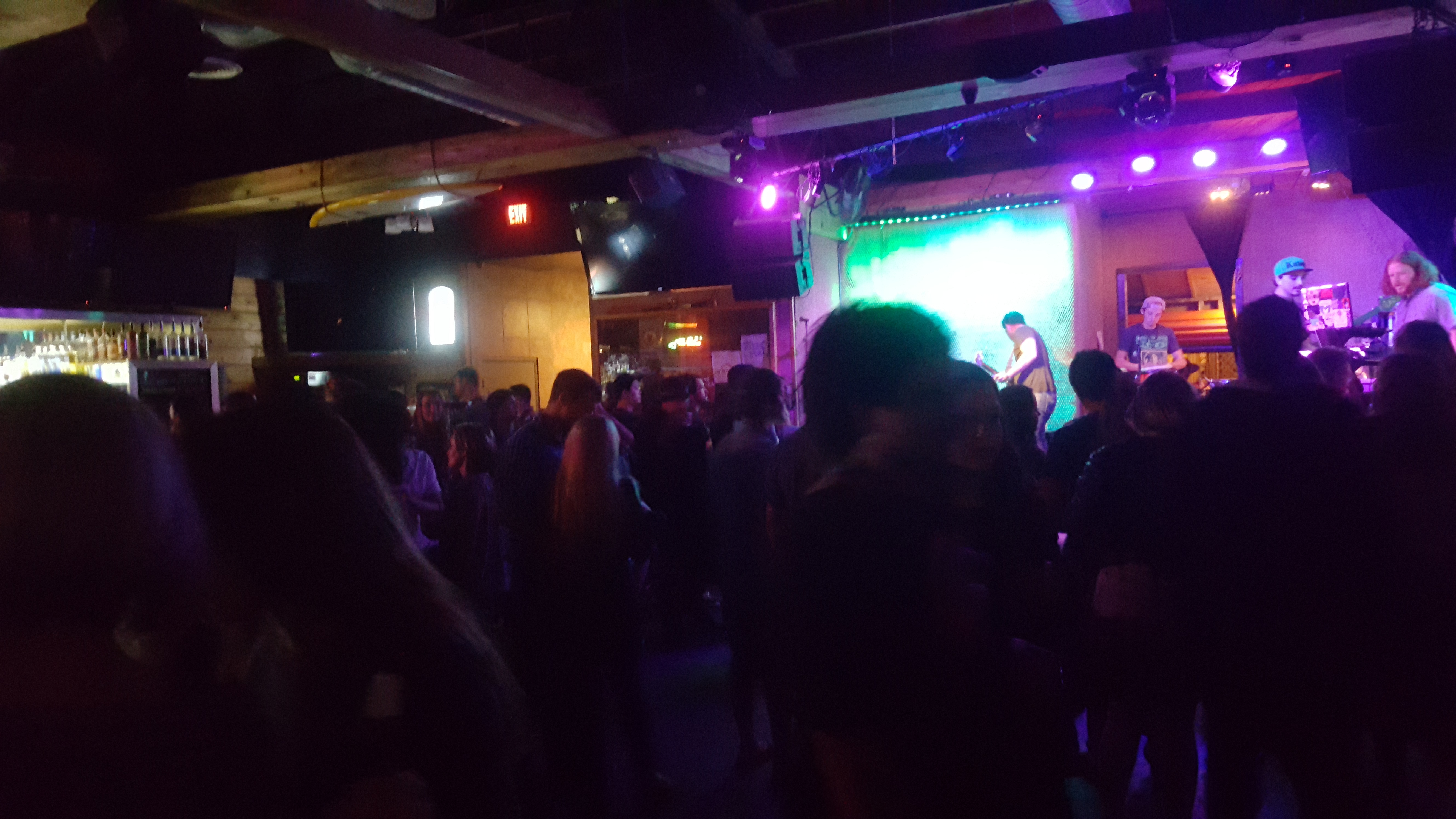 This is one day in San Diego.

I’ve got another 10 left. There is plenty of adventure ahead.

In the meantime, my hilly bike rides on the west coast remind me of the stock market.

That’s exactly what happened in the first quarter.

In the first three weeks of January the S&P 500 fell 9%. That was the worst start to the year ever for the leading index. Investors were nervous about another meltdown like the financial crisis in 2008.

But then, a funny thing happened. Stocks launched one of the greatest rebounds in history – grinding higher for the next two months to close the first quarter with a 1% gain. 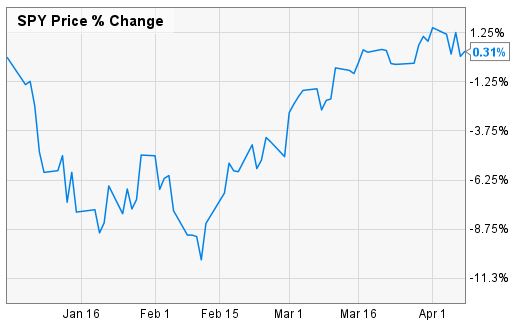 That 1% gain doesn’t jump off the page. But it happens to be a very bullish signal about the rest of the year.

According to a research study from Bespoke Investment Group, the average return for the rest of the year when this happens is 28.31%. Take a look below at a few examples. 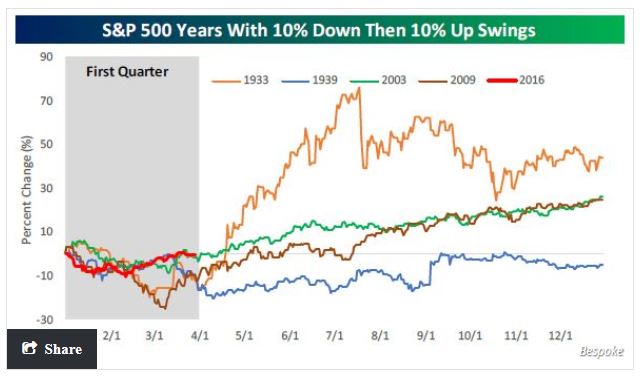 There’s no question stocks have their work cut out for them.

Despite the headwinds – history clearly shows that when stocks rebound from a bumpy start, they usually have a great year.

That’s just one of the reasons I remain optimistic about the S&P 500 – in both the short run and the long run.

Warning: Smoke Ahead – Weed Stocks Were on Fire in the First Quarter

While the S&P 500 struggled in the first quarter, weed stocks were on fire.

Terra Tech (OTC:TRTC) is the only publicly traded weed stock that owns a dispensary. The company also makes industrial marijuana growing equipment such as lights, fans and ventilation systems. Shares were up 310% in the first quarter. 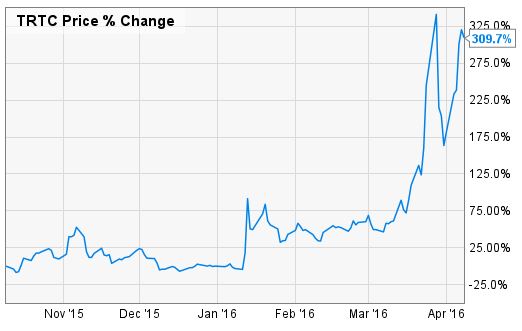 GW Pharmaceuticals (NASDAQ: GWPH) is a UK based pharmaceutical company that develops cannabonoid based drugs. Shares are up 118% in the last 4 weeks. 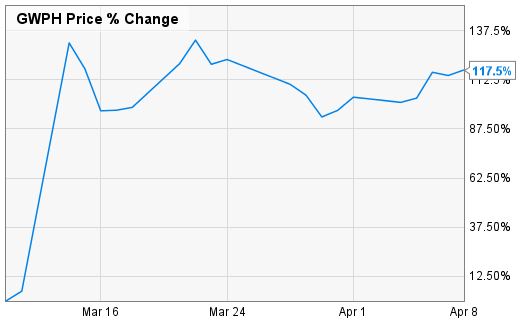 Canopy Growth Corporation (TSX: CGC) is a Canadian marijuana grower. Shares are up 44% in the last six months. 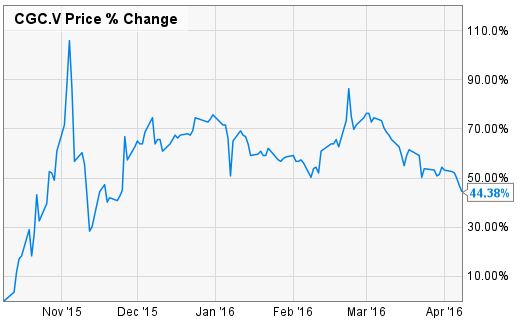 Weed stocks have struggled for the last two years after a series of SEC investigation that crushed investors confidence and capital inflows. That kind of volatility is actually normal for an industry going through early stages of growth. Today, as you can see, weed stocks are hugely on the rebound and showing plenty of long-term promise.

Despite the recent gains, I still think there is plenty of time to profit from the legalization and decriminalization of marijuana.

If anyone wants to discuss buying weed stocks or adding to existing positions, please let me know.

I’ll be back in a few weeks with another update.

This report is for entertainment purposes only. Every investor should consult with an investment advisor before making investment decisions. The Vodicka Group, Inc. is not a broker/dealer. We do not receive compensation for mentioning stocks. At various times, the clients, publishers and employees of Vodicka Group, Inc., may buy or sell the securities discussed for purposes of investment or trading.

Michael Vodicka is the president and founder of the Vodicka Group Inc., a licensed investment advisor (Series 65) and a financial journalist. He is also the founder and Editor of Cannabis Stock Trades – an online research platform that provides unbiased cannabis stock research.
Scroll to Top